The preparation and presentation of a brain injury case to a jury is extremely challenging.  Many trial lawyers say a brain injury case is the most difficult of all injury lawsuits.  And, most will admit not every trial lawyer possesses the knowledge, skill, and understanding to represent a brain injury victim effectively and appropriately.  Very few do.  The very nature of the injury, and the linking of the causative event to the damage, is often difficult to understand much less explain to the average person (juror).  It takes years of study to grasp the enormity of the undertaking.  It takes an experienced brain injury trial lawyer to simplify the complexity.

Evidence and The Burden of Proof

Cases must be proven. That obviously takes evidence.  Evidence comes from multiple sources in a brain injury case and is virtually limitless, as long it’s relevant, not duplicitous, and is credible enough for a judge to allow.  There are, of course, rules on what’s admissible and what’s not.  Good brain injury lawyers know what type of evidence is admissible and what works best to inform and persuade a jury.  Such evidence includes oral testimony (live in the courtroom or pre-recorded), documentary evidence (medical records, payroll records, tax returns, employment records, school transcripts, etc.), and photographic evidence (photographs and videotape footage of the plaintiff, family photos, “Day-In-The-Life” footage, accident scene photos, and medical illustrations and animations.)

Oral testimony live at trial, or pre-recorded, comes from the injured person, family members, friends, co-workers, and work supervisors.  Eyewitnesses to the accident will be called to testify if liability is in dispute.  Treating physicians, clinicians and therapists will need to be enlisted to explain through their testimony brain anatomy, function and injury, the necessary nature of prior medical treatment and what will be needed in the future, how the event caused not only the physical injury, but oftentimes emotional and psychological harm, how and why various symptoms appeared, and why they can linger and become chronic and disabling.  Medical expert physicians, bio-mechanical engineers, economists, and Life Care planners are often retained to further explain the mechanism of injury, medical causation, and the full extent of economic losses sustained by the injured person and their family.  There still must also be proof that those sued are legally responsible for the incident and that the incident caused brain injury.  For that portion of the trial certain other experts, including accident reconstruction experts, may need to be hired to testify as to legal fault and culpability.

Documentary evidence comes in all forms and from varied sources.  The medical records of the injury victim are always key documentary evidence in brain injury cases.  The tax returns of the injured person are necessary to prove past and future loss of earnings and earning capacity, along with payroll and personnel file records.  If tax returns are unavailable, other documents can be utilized.  If the incident resulted from an 18-Wheeler truck accident, the maintenance records of the truck and the truck company’s policy and procedures can be key sources of documentary evidence.  If the injury resulted from driver distraction at time of collision, cell phone records may be prime evidence.  If a dangerous product was involved, the documented history from “inception to market” of the product may be critical to prove design defect, mis-manufacturing, insufficient product testing or inadequate warning labels.  If the brain injury resulting from medical malpractice, the treating physician’s medical records will be key evidence as will the policies and procedures of the hospital if their negligence is in issue.

Photographic and illustrative evidence in brain injury litigation is critically important to success at trial, more so than in any other injury case.  “Before and after” injury photographs and videotape of the injured person are essential to jury understanding of injury effects, assuming the injury demonstrates itself in this way.  If the effects of the injury cannot be seen through traditional photography, and frankly even if they can, the organic nature of the injury must be shown and explained through medical illustrations and animations.  Getting the jury to “visualize” the actual injury is critical not just for the plaintiff’s burden of proof, but also for the burden of persuasion.  In the end, a jury must believe the injury is real and further understand how the traumatic event caused it.  Often with brain injuries the injury itself exists on a microscopic level invisible to most MRI testing and all CT scans.  Through medical illustrations and animations, the lawyer for the plaintiff can bring reality to an otherwise invisible injury.  That’s critical to winning brain injury cases, particularly MTBI cases.  When the injury demonstrably impacts the plaintiff’s activities of daily living, which is often, a good brain injury lawyer will hire a videographer to help film a “Day In The Life” video of their client.  Such footage, filmed at the home of the injured person, during therapy sessions, or elsewhere, can show daily struggles in coping with the big and little things in life, and how for the injured their world has dramatically changed forever.

Burden of proof in any injury case falls on the plaintiff (injured party).  That burden imposes an evidentiary responsibility on the plaintiff (and their lawyer) to prove each of the essential elements of the case before the ultimate outcome is placed in the hands of the jury.  That proof, in the form of admitted evidence and taken as a whole, must rise to a prescribed legal standard per court rules.  In Texas, the burden in an injury case requires proof of negligence (responsibility), the existence of injury, what caused the injury, and extent of past and future disability and damages “by a preponderance of the evidence” which means by “the greater weight of credible evidence” presented in the case.  If the plaintiff fails to meet this legal burden at trial through the evidence admitted, the plaintiff loses as a matter of law and the case is dismissed. If that happens the plaintiff goes home with nothing. 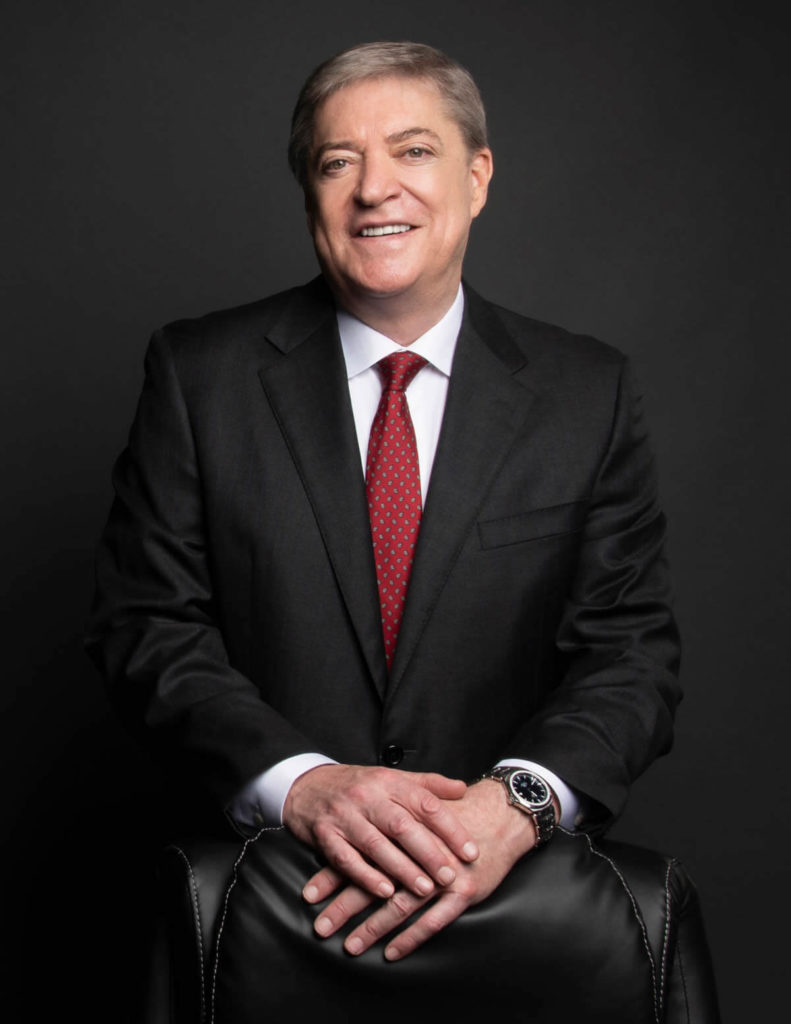 Brain injury lawsuits are complex wars. In these battles are those who will try to distort the facts and manipulate the neuroscience to confuse a jury and avoid legal responsibility. If the lawyer for the victim doesn't have a mastery of the science behind the injury, the war is over before it ever starts. That's not effective representation. That's surrender by default.